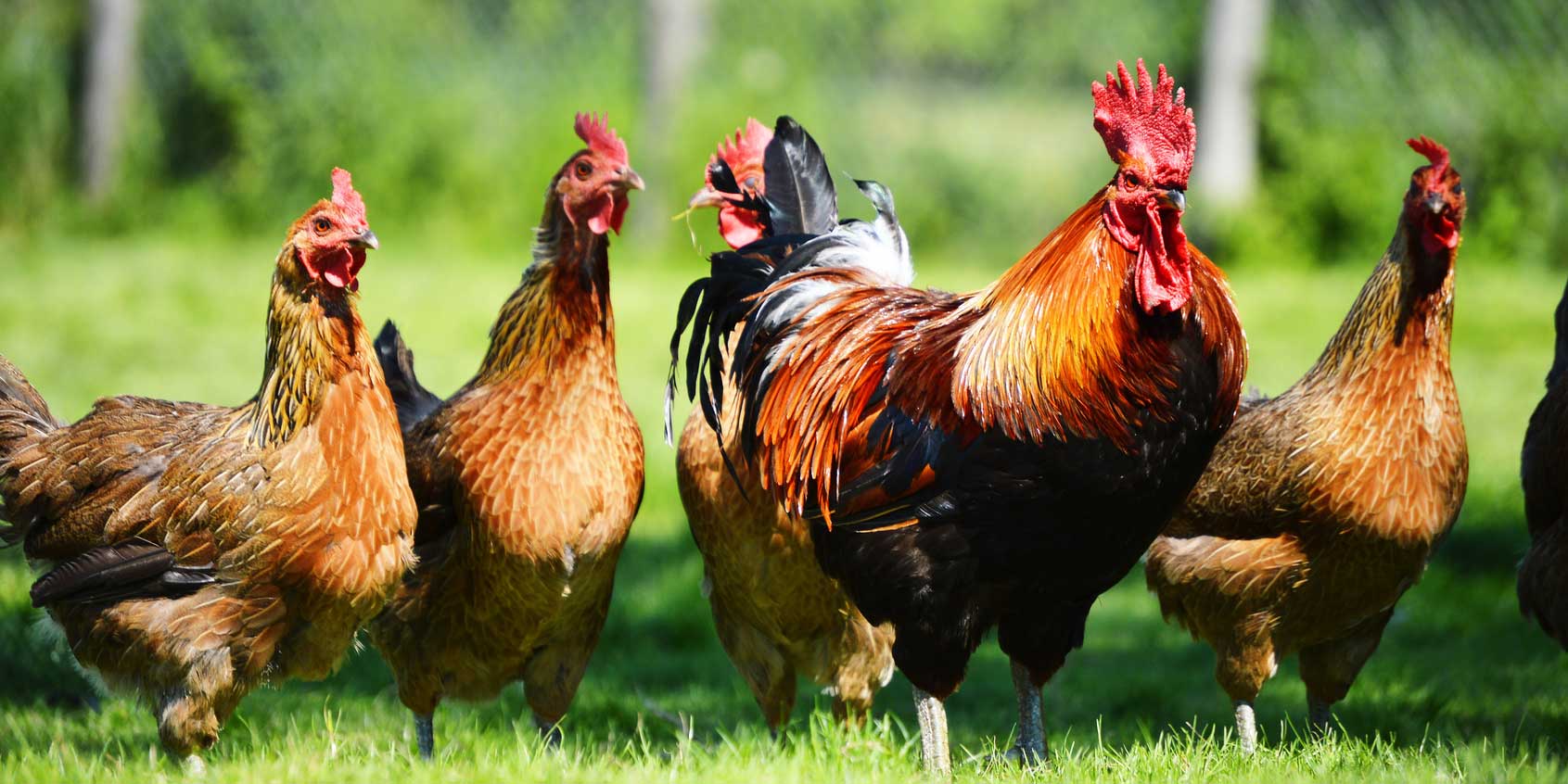 The shutdown in Shanghai lasted much longer than expected, while other cities and provinces in China also face restrictions under the government’s zero COVID strategy. The Rabobank team said the Omicron-induced restrictions on human and commodity movements have resulted in a large drop in food service sales along with supply chain disruptions. Transport of both raw materials and finished goods is affected. In addition to logistics problems, rising input costs are pushing China-based producers and processors, who are having a hard time passing on the additional costs to consumers. The war between Russia and Ukraine has also directly affected China’s potassium chloride imports. Local potassium chloride prices stabilized after the government released government reserves, but they remain at high levels: “A price correction for fertilizer is expected in Q2 2022 based on weak demand and low exports. However, the downside potential will be limited due to high raw material costs. “,
FEED GRAINS- A resurgence of COVID-19 infections in Jilin and Liaoning provinces has raised concerns about spring planting, analysts said. And market experts expect energy grain prices to remain high despite an expected year-on-year decline in Chinese feed consumption in 2022.

ANIMAL PROTEIN- “Pig producers have liquidated herds to avoid further losses, which has put downward pressure on imports. Poultry prices have risen due to disruptions in supply chains and transport, but are expected to fall when supply chains return to normal.”said the analysts. Looking at the Chinese dairy sector, they see that the growth in processing demand is still weaker than the growth in supply. Omicron’s proliferation and China’s zero-covid ‘policies are undermining consumption patterns. “This [development] will most likely dampen import appetite going forward and slow down milk production growth in the second half of 2022. “, Rabobank estimates that sales of food service in China in 2022 may fall by between 6.4% and 15%. Source