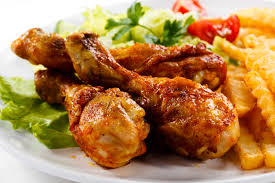 THE frequent distress calls by the Poultry Association of Nigeria over the high cost of feeds highlight the impact of the worsening adverse operating environment on one of the country’s most vibrant economic sub-sectors. Given its importance as a vital protein source and employer of labour, the President, Major General Muhammadu Buhari (retd.), and the 36 state governors should move to save the sub-sector from collapse and map out separate as well as collaborative measures to accelerate its expansion.
Poultry farmers have been sounding the alarm bells for long. The latest emerged at a meeting held by the Plateau chapter of PAN, where its secretary, Nanji Gambo, stated that there was a decline in the membership of the body, as some producers are abandoning the business. She blamed this on the high cost of feeds in recent times and the fact that most poultry operators now run their businesses at a loss. “These farmers could not bear the high cost of feeds and so they crashed out of their businesses,” she said. This is sad.
The high cost of feeds is only one of the problems. The country is also in the midst of prohibitively high energy costs—of diesel, petrol and lubricants. With this, transportation and other logistics costs have risen sharply. Insecurity has emptied the farms and the highways. Lately, even the inadequate railways are being attacked by terrorists. The foreign exchange crisis has denied producers of forex to import inputs, machinery and spare parts at affordable cost.
A wobbling poultry industry portends very bad news for an economy with 95 million people forecast to slip into poverty and battling mass hunger. For one, it is a major source of protein. Employing about 25 million persons down the value chain, according to Dutch consultancy, the Netherlands Enterprise Agency, it also supports the livelihood of more than 13 million households who earn part or all their income from this business.: Saving the poultry industry from collapse – Punch Newspapers (punchng.com) 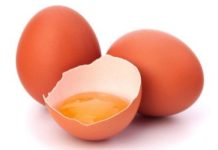 UPSWING IN POULTRY PRODUCTION AND CONSUMPTION IN GHANA