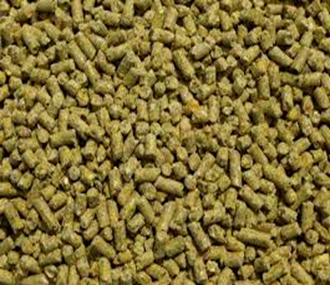 Kenya: Poultry farmers have been advised not to venture into mixing of their own feeds at the farm level at expense their birds since they lacked technical know-how and the skills required. The Chairman of the Association of Kenya Feed Manufacturers (AKEFEMA) Dr. Humphrey Mbugua said the high costs of poultry feeds was contributing to the farmers’ decisions to try and mix their own feeds but a number of them have ended up incurring high loses. Dr. Humphrey Mbugua talking during a poultry stakeholder forum at a Nakuru hotel.
He also admonished farming NGOs for encouraging the farmers to make their own feeds so as to overcome the challenges of expensive feeds and yet the East African Trade Protocol has opened up for cheaper imports from neighbouring countries. Dr. Mbugua said the science of mixing poultry feeds was more complicated than dairy feeds because it required balancing of proteins, amino acids and other ingredients, which untrained people were unlikely to realize.
However, he urged the government to consider allocating the Feed Manufacturers in the country with idle government land so that they could grow soya beans and sunflowers and enable them to reduce the prices. He added that the local farmers were unlikely to compete effectively with the Ugandan poultry products because their feeds were much cheaper since all the required
ingredients were readily available. He was speaking today during a workshop for poultry stakeholders meeting at a Nakuru hotel.
He assured the poultry farmers that the AKEFEMA was doing everything possible to regulate the sector and ensures that any of their members caught adulterating the feeds would be banned from the business. Source: https://www.kenyanews.go.ke/tips-on-poultry-feeds/