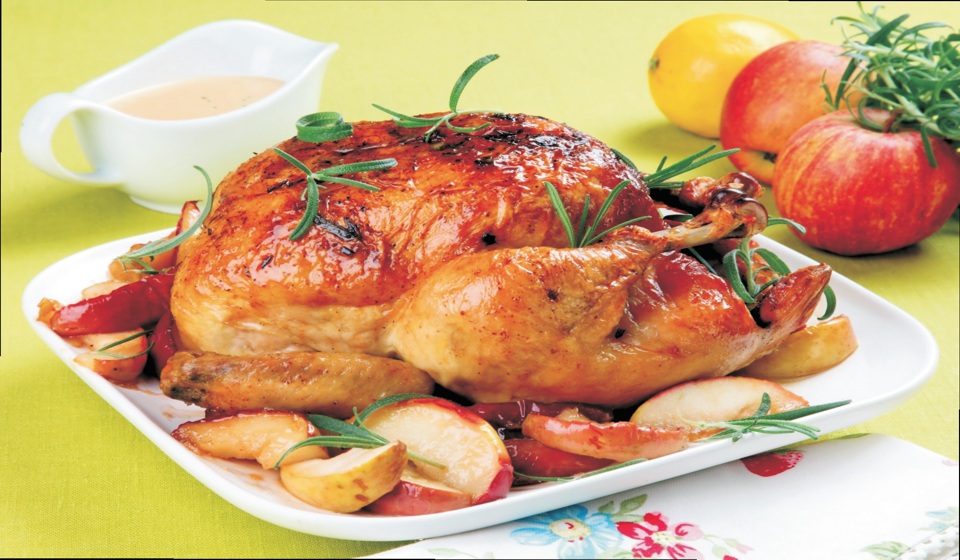 PHILIPINES: THE United Broilers and Raisers’ Association (UBRA) again called on the government to immediately suspend imports of poultry meat and poultry products because of their negative impact on local production. In a letter to Agriculture Secretary William Dar, UBRA denounced the Bureau of Animal Industry’s (BAI) dismissal of the threat posed by such imports. These imports have “caused actual damage in the last 25 years. The volume of imports need not to be overwhelming to cause damage. It only takes a relatively minimal volume to move farmgate prices from profit to losses as agricultural products are commodities,” UBRA President Elias Inciong said.
This becomes worse, he added, as prices of imports are low because exporting countries are highly subsidized by their governments. UBRA has raised concern about the depressed price of chicken during the government-imposed lockdown that dragged prices to below P70 per kilo. The group also slammed the BAI for recommending that the industry should self-regulate and limit local production, which, it claimed, suggests that it should “make space for imports.”
“It is disappointing, to say at the least, that the BAI is pretending to be unaware of the competitive environment in the international market. Instead, the BAI, together with the NMIS (National Meat Inspection System), has gained prominence in accrediting importers and foreign meat establishments as suppliers with alacrity,” Inciong said. The global poultry market is dominated by the United States, Brazil and Thailand. All of them are countries whose governments provide production and export subsidies to their agricultural sectors.
Meanwhile, private farm sector group Philippine Chamber of Agriculture and Food Inc. (Pcafi) said the DA hardly listened to Filipino poultry raisers. “Pcafi fully supports the complaint sent to Secretary Dar, which is apparently not taken with serious attention and without considering the plight of the poultry industry,” Pcafi President Danilo Fausto said.

“Food production is the main focus of the economic managers to recover from Covid-19. But the people [at the] DA recommend the opposite in favour of foreign producers,” he added. The Philippines’ poultry imports were increased from 320,000 metric tons (MT) in 2018 to 345,000 MT in 2019 and 390,000 MT in 2020, according to data from the US Department of Agriculture’s Foreign Agricultural Service. Both groups have proposed to the DA several reforms aimed at further developing the local poultry industry. These include decentralizing the functions of the BAI and addressing the disconnect between farmgate and retail prices. Source: https://www.manilatimes.net/2020/06/10/business/business-top/suspend-poultry-meat-imports-now-da-told/730790/